We are deeply saddened and grieving for the loss of one of our own. Uncle Bob Santos was an icon to Filipino Americans and a hero to people seeking social justice.  The Greater Seattle Chapter of the Filipino American National Historical Society extends its deepest sympathies to his family and our extended community.  We are with you during this time in heart and soul.  Robert Santos has been a history maker in Civil Rights, Filipino America, and champion for multiple communities – especially Seattle’s International District.  FANHS will continue to memorialize Uncle Bob’s history and his many achievements.

There's karaoke in heaven today. Uncle Bob has the microphone and is singing the classic songs… https://t.co/U3ULh5qS3w

Mourning the loss of Uncle Bob Santos, a prominent AAPI leader in Seattle. Keeping his family in our thoughts. https://t.co/2XbqQt5Btg

Sad to hear of the passing of Uncle Bob Santos, touched lives across every race, ethnicity, gender, idenity & agehttps://t.co/QOKCfmYrRD

We join all Washington in mourning the death of Bob Santos, community activist & husband to Rep Sharon Tomiko Santos pic.twitter.com/9upVSrvMhf

I’ve met Uncle Bob a handful of times, but never fully grasping his legacy in the community until now. He is my herohttps://t.co/PYkcHZ5RYG

Saddened by the loss of Bob Santos. Thank you for you impact on our city. https://t.co/vihQ6WsXL5

“Uncle Bob” Santos was a pillar of valor and integrity. We’ve truly lost a giant. https://t.co/B79oGVanew

Uncle Bob Santos' work inspired entire communities. He will be missed, and my thoughts are with Sharon & Seattle's AAPI community. -PM

We lost a leader yesterday with the passing of Bob Santos. Trudi and I send our thoughts and prayers to his family. https://t.co/FSoEHfLF3N

RIP Uncle Bob.Thank you for fighting toward racial equity in Seattle/KC & for mentoring the next generation. https://t.co/ChSnMyASE2

Farewell & thanks to Bob Santos, a beloved leader who had immense impact in our community. https://t.co/3UV5lNaWCM pic.twitter.com/ONDmkM053t

We are deeply saddened by the passing of Uncle Bob Santos, beloved civil rights activist and founder of Denise… https://t.co/osQ4QfeVt0

"Uncle" Bob Santos will be missed but his legacy as a mentor to so many young API leaders will certainly live on. https://t.co/CzFh8eLzAU

Rest in peace, Uncle Bob Santos. We are forever grateful for all that you stood and fought for, for Filipino and… https://t.co/RsZeBAMbPp

“It is an honor to be the sponsor of this proclamation, since the district I represent has been the historic home of the Filipino community in Dr. Martin Luther King, Jr. County,” said Councilmember Larry Gossett, the sponsor of the recognition. “Most people do not realize that Filipinos have been in the US longer over 400 years or the contributions that Filipino Americans have made through their labor, public service and heroic war time sacrifices while serving their country.”

The first documented proof of Filipino presence in what would become the United States was in 1587 in what is now California, almost a half-century prior to when the colonists arrived in the “new world.” 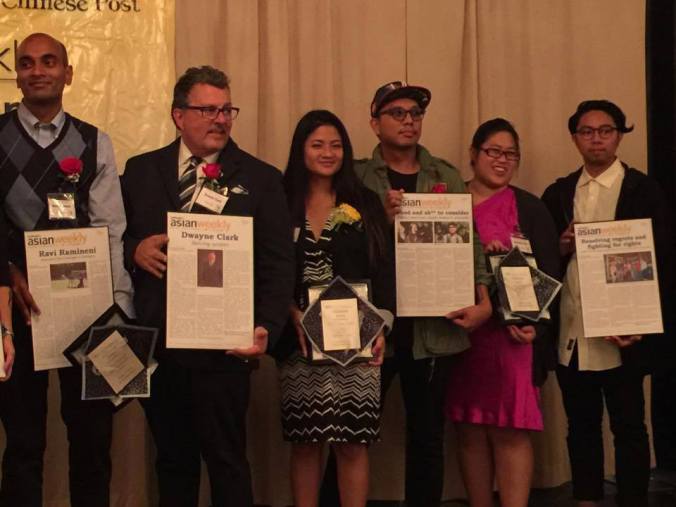 James Tabafunda, Northwest Asian Weekly:
“Business owners Chera Amlag and George “Geo” Quibuyen know quite a lot about leadership and activism – universal human connection, in other words. The husband-and-wife team work as volunteer community organizers who are not only interested in social change but also in showing that their ideas can help make that change happen.”

October 10th: FANHS Celebrated with a reception and program to commemorate the 50th Anniversary of the U.S. Immigration and Naturalization Act of 1965. In recognition of Filipino Americans and their families, who arrived after the enactment of this important immigration law that transformed and enriched our communities nationwide.

FilAm Fact: After arriving from Europe in October 1900, celebrated author Mark Twain‬ announced himself as an anti-imperialist.  Twain was at the forefront of modern Filipino American history as a proponent of democratic rights for Filipinos.  In 1901 he became Vice-President of the Anti-Imperialist League and held the position for the remainder of his life. http://goo.gl/YPrSj4
‪